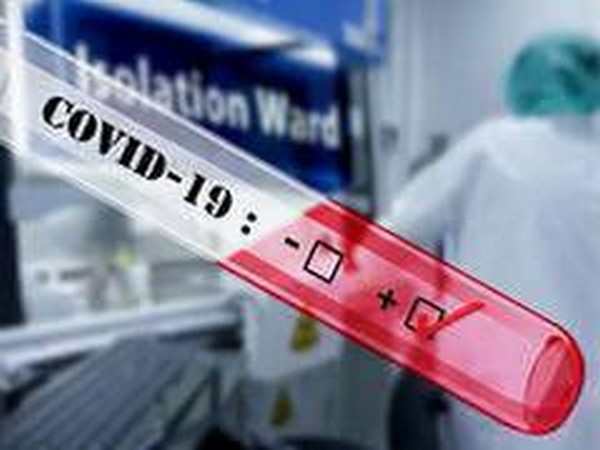 Thiruvananthapuram (Kerala) [India], May 23 (ANI): Sixty-two more people tested positive for COVID-19 in Kerala, taking the number of active cases in the state to 275, said the Kerala Health Department on Saturday.

According to the State Health Department, 515 people have recovered from coronavirus so far, while three new negative cases were reported.
Kerala Chief Minister Pinarayi Vijayan in a Facebook post informed that of the new cases, 18 cases were reported from people who had returned from abroad, 31 cases from people who came from other states. While 13 cases are through contacts, seven people are health workers, stated Vijayan.
India on Saturday witnessed the biggest ever spike of 6,654 positive cases in the last 24 hours, taking the total number of COVID-19 cases to 1,25,101 in the country, according to the Union Ministry of Health and Family Welfare. (ANI)