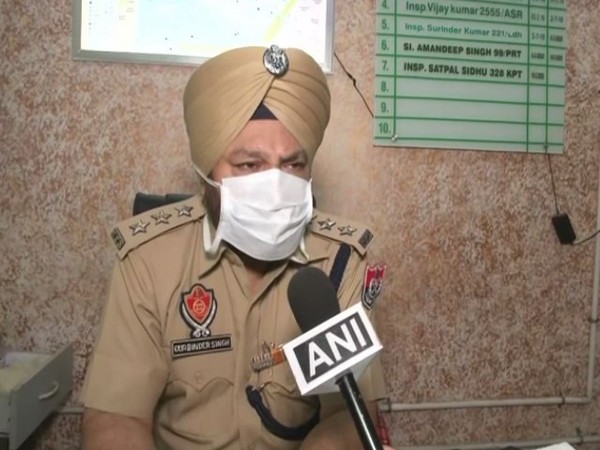 Assistant Commissioner of Police (ACP, North) Gurbinder Singh said that the accused, who hails from Uttar Pradesh's Siddharthnagar, has been arrested.
"The accused and complainant lives nearby. On Thursday, accused Ishwar Vishwakarma lured the eight-year-old girl by promising her chocolate and Rs 50. He raped her. Her mother found the girl bleeding and accused in naked condition at a room. However, he pushed her and escaped," Singh told ANI.
The police have registered a case under sections 342 and 376 of the Indian Penal Code (IPC) and sections of the POSCO Act. (ANI)