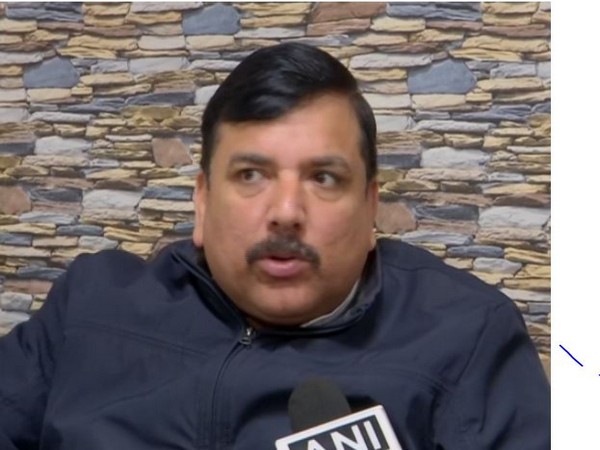 He also challenged the Uttar Pradesh Chief Minister Yogi Adityanath to produce the proof of Kejriwal having links with Pakistan or go to jail for making false claims against a chief minister.
"Someone says Kejriwal is a terrorist, someone claims he has links with Pakistan. They have made a drama company," the AAP national spokesman hit out at BJP.
"This manorogi has come from Uttar Pradesh who people call yogi baba. Since the day manorogi has come, he has been making rubbish remarks...But there are good psychiatrists here in Delhi and we can provide free of cost treatment to him," Singh said while speaking with ANI.
The leader also expressed shock that the Election Commission being mum on the situation.
"I am surprised that the Election Commission is mum on the situation. He should be banned and told to go out of Delhi," Singh said.
He dared BJP to talk on the issues including electricity, water, education, employment, women security and infrastructure.
Election to the Delhi Assembly is scheduled to be held on February 8. (ANI)