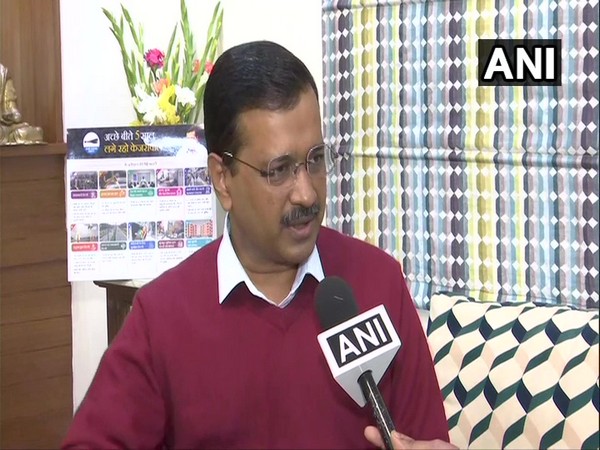 On Wednesday, AAP had filed a complaint with the Chief Electoral Officer of Delhi against Verma, demanding registration of an FIR against him over his statement.
Speaking to ANI with reference to the statement in which he called Kejriwal "Natawarlal" and a "terrorist", Verma had said, "I called him Natwarlal because he misguides people. He has made allegations against leaders in the past and had to apologise for the same. So, he has a habit of telling lies."

"Terrorists also work like this, they misguide people. If you see those who are damaging public property in Delhi they are no less than terrorists," he had added.
Responding to Verma's remark on Thursday, Kejriwal in an emotional address, said the people of Delhi will decide in the elections if he is a terrorist.
The Assembly elections in Delhi will be held in a single phase on February 8 and the results will be announced on February 11 after counting of votes. (ANI)