Abdullah writes to EC, alleges Gupkar candidates confined in name of security, not being allowed to convass for DDC polls in J-K 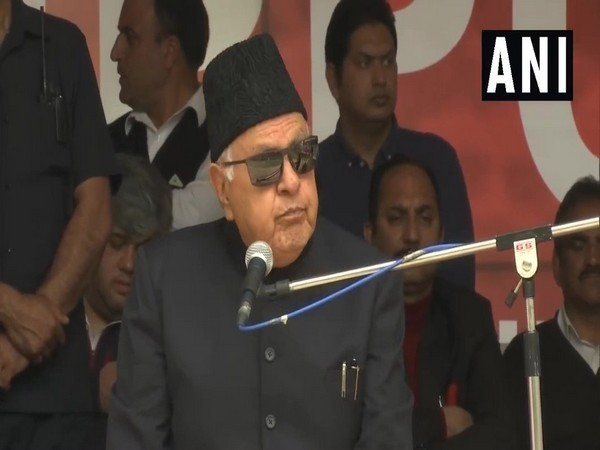 Srinagar (Jammu and Kashmir) [India], November 21 (ANI): People's Alliance of Gupkar Declaration (PAGD) chief Farooq Abdullah on Friday alleged that his party's candidates are not being allowed to canvass for the upcoming District Development Council (DDC) elections in the newly created Union Territory and are being confined in name of security.