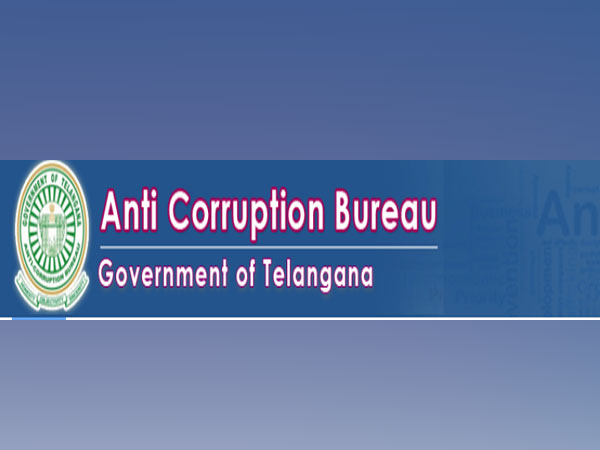 Hyderabad (Telangana) [India], September 17 (ANI): The Anti-Corruption Bureau (ACB) has filed a case of Disproportionate Assets to the lawful sources of income against Samudrala Krishna Reddy, Assistant Director of Agriculture in Peddapalli.

The case filed on September 15, was in continuation of a case registered against him by ACB in 2019. The simultaneous searches conducted at his residence as well as of his relatives revealed that the accused amassed assets disproportionate to his lawful sources of income worth Rs 2,07,72,953, which include houses, residential plots, cash, and fixed deposits.
Reddy was earlier arrested in the case and was released on bail. The case is under investigation. (ANI)