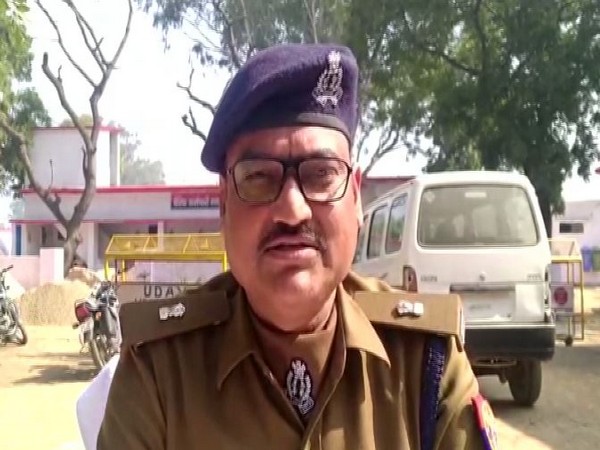 Hapur (Uttar Pradesh) [India], Feb 2 (ANI): An acid was thrown on a girl on Sunday during verbal strife between two neighbours in Hapur's Sarauni village over the dispensation of garbage.

"A girl was attacked with acid around 6:30 am, after an argument between the women members of two families escalated over the issue of the dispensation of garbage," Sarvesh Mishra, Senior Superintendent of Police (SSP) told ANI.
"The girl who was attacked was immediately sent to a nearby hospital for medical care. She received acid injuries on her knee and on her face," he added.
Upon inquiry, the police official informed that the two families were already embroiled in lawsuits with each other.
"Since the family feud dates back prior to the acid attack, a detailed investigation will take place to unearth more facts,'' SSP added. (ANI)