Action should be taken against lack of press freedom in Pakistan: NGO 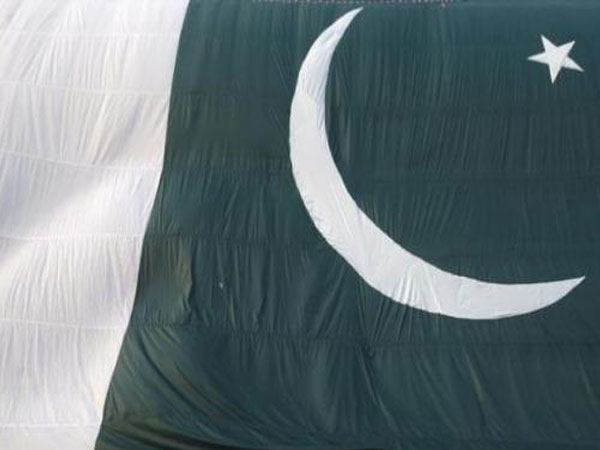 The Hague [Netherlands], May 3 (ANI): Highlighting lack of press freedom in Pakistan, a Netherlands-based NGO has urged the international community to take actions as journalists, who dare to speak against the Pakistan military, are under severe threat.

In a letter on the occasion of World Press Freedom Day, NGO Global Human Rights Defense demanded that actions should be taken against the continued lack of press freedom in Pakistan, specifically Balochistan, Sindh and Baltistan over the past few years.
Between May 2019 and April 2020, there have been more than 90 cases of attacks and violations against members of the press in Pakistan, the NGO wrote in the letter citing a report by Freedom Network.
"This implies that there is a severe lack of press freedom in the country. Reporters believe that these incidents have increased significantly with the growing military influence in the government," the letter read.
Pakistan has emerged as the riskiest place to practice journalism, according to the Freedom Network's annual state of the Press Freedom 2021 report.
According to The News International, at least 148 cases of attacks and violations against the media and its practitioners, including journalists, took place over the course of one year - between May 2020 and April 2021.
This is an increase by over 40 per cent from the 91 cases of violations documented in the preceding year (May 2019-April 2020), said the report, launched on the eve of the World Press Freedom Day celebrated on May 3 every year.
Pakistan has been ranked 145th out of 180 countries in Reporters Without Borders's (RSF) 2020 World Press Freedom Index, three places lower than in 2019.
Global Human Rights Defense highlighted the prominent cases of subjugation of journalists in Pakistan.
On September 11, 2020, the NGO noted that Bilal Farooqi, an editor of 'The Express Tribune was charged for defaming the military and spring catered against it.
"This was after a factory worker highlighted the journalist's social media posts that were allegedly criticising the Pakistani Army. Although he was released soon after, a complaint was registered against Absar Alam, a senior journalist who is the former chairman of the Pakistan Electronic Media Regulatory Authority. He was accused of publishing derogatory tweets against Prime Minister Imran Khan and state institutions," the NGO noted.
In 2021, a thirty-one-year-old Ajay Lalvani was shot dead by unidentified assailants. He was a reporter with a private Royal News TV Channel and an Urdu language newspaper Daily Puchano, said the NGO.
"As an international community, we must start focusing more on human rights in countries of the Global South. Action must be taken now; the clock is ticking for all those journalists who dare to call out and highlight the military influence in Pakistan," the statement read. (ANI)