Advocate seeks NHRC indulgence in 'killings of minority' in J-K 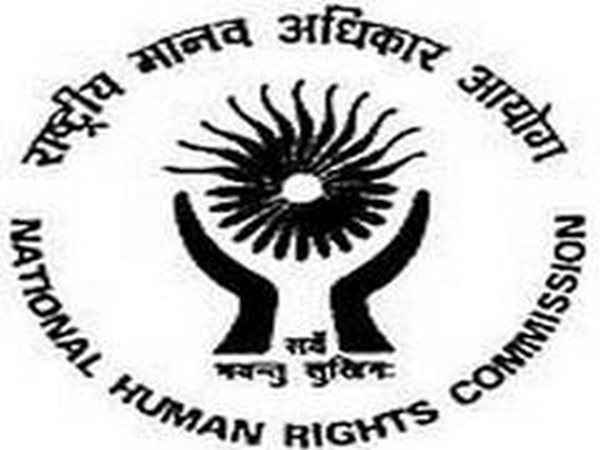 New Delhi [India], October 13 (ANI): An advocate practising in the Supreme Court has filed a complaint with the National Human Rights Commission (NHRC) on violation of human rights of minority Hindus and Sikhs in Kashmir and sought the indulgence of the commission towards the "heart-wrenching plight of the minorities."