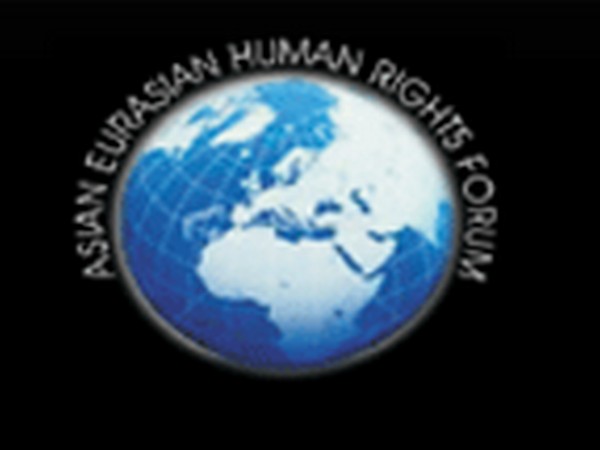 "We wish to bring to the attention of the 45 session of the Human Rights Council and also to the notice of the distinguished Special Rapporteur that we strongly condemn contemporary forms of racism, racial discrimination, xenophobia and related intolerances...," AEHRF said.
"...we equally abhor direct or indirect effort by the States or so-called Non-State Actors of attributing Nazi and neo-Nazi epithets to countries or societies with whom they may not be on very friendly terms," it added.
It cited the example of Pakistan Prime Minister Imran Khan who has often resorted to using objectionable language against India and its leaders.
"The unwarranted use of derogatory epithets publicly in rallies, press conferences and even in parliamentary sessions, leads to greasing the machines of hatred and xenophobia," it said.
AEHRF stated that it is tantamount to creating a generation or two of their people with a mindset that is polluted with hatred and animosity. "This is one of the new forms of racism and neo-Nazism."
Highlighting that India and Pakistan, two neighbouring countries of the Asian sub-continent, do not enjoy friendly relations for whatever reasons, it said: "Both have duly elected governments in place, and both of them are answerable to their respective parliaments."
The tone and tenor of these utterances and tweets from a Prime Minister of a country indicate that he is filling the mind and brain of his countrymen especially the youth with livid hatred against the Prime Minister and the government of India, it said referring to the language used by Pakistani Prime Minister.
It pointed out that these words are spoken by the Prime Minister of a country that has remained under the iron heels of military regimes for half of its life of seven decades.
"This is a very dangerous trend in a country where several religious extremist and terrorist organizations and their leaders have been designated by the UN and the US State Department," it said while describing the trend of rising hate groups and spreading hatred against a neighbour as a threat to the entire sub-continent.
AEHRF stated that it demands that a directive is issued by the UNHRC to all member states emphasizing that they should refrain from spreading hatred and animosity by taking recourse to the unwarranted use of highly derogatory parallels.
"AEHRF condemns any attempt by parties with the vested interest of initiating a state-level campaign of sullying another states' reputation by calling their governments as neo-Nazi just because the two are politically at loggerheads," it said. (ANI)