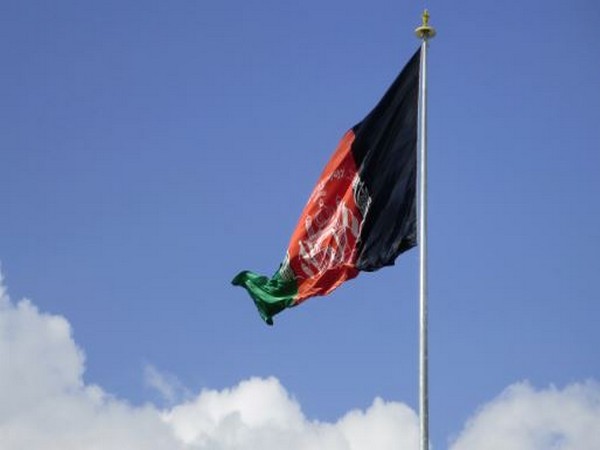 Kabul [Afghanistan], Oct 12 (ANI): Afghanistan has closed its consulate in Peshawar, Pakistan, in protest against raids by Pakistani policemen on Afghan market.

Tolo News quoted Afghan Ambassador to Pakistan, Shukrullah Atif Mashal, as saying that Pakistani police have repeatedly attacked the Afghan market in Peshawar and taken down the Afghan national flag. In response, the Afghan Embassy in Islamabad has closed its consulate in Peshawar.
"Many soldiers came here, acting like terrorists. This is not acceptable. This is not good for improving relations between the two countries," said Shukrullah Atif Mashal.
The Afghan consulate claims the Afghan Market as a property of the Afghan government. However, reports suggest that there is another claimant to the property.
Meanwhile, protests took place in front of the Pakistan Embassy in Kabul. The protesters chanted slogans against Pakistan with some of them saying that "our flag is our national identity, no one can disrespect our identity." (ANI)