Afghanistan stabilised now, no country will be threatened from it: Taliban at Moscow meeting 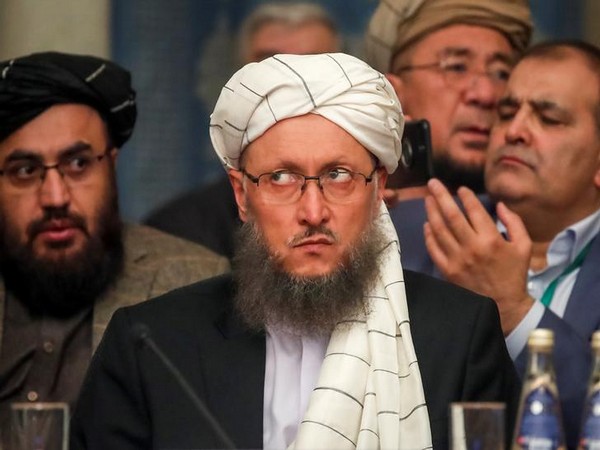 Moscow [Russia], October 20 (ANI): The Taliban's interim government's Deputy Prime Minister Abdul Salam Hanafi has said that Afghanistan is stabilised now and no country will be threatened by it, a media report said.

Speaking at the Moscow Format Dialogue on Afghanistan on Tuesday, Hanafi said that the Taliban will ensure that there will no threat, according to TOLOnews.
Calling on the international community to recognise the Taliban's interim government, he emphasised that isolating Afghanistan benefits no one.
Asking the US to release Afghanistan's financial assets, Hanafi stressed that it has been proved that the pressure will not bring results, reported TOLOnews.
Underlining that Afghanistan is stable now, he said that no country will be threatened by Afghan territory.
The representatives of 10 countries and a high-level Taliban delegation is taking part in the Moscow-format meeting on Afghanistan. The Moscow format was introduced in 2017 on the basis of the six-party mechanism for consultations between special representatives from Russia, Afghanistan, China, Pakistan, Iran and India. (ANI)