After no Nipah virus case reported during last 14 days, Kerala govt to ease restrictions in cantonment wards in Chathamangalam 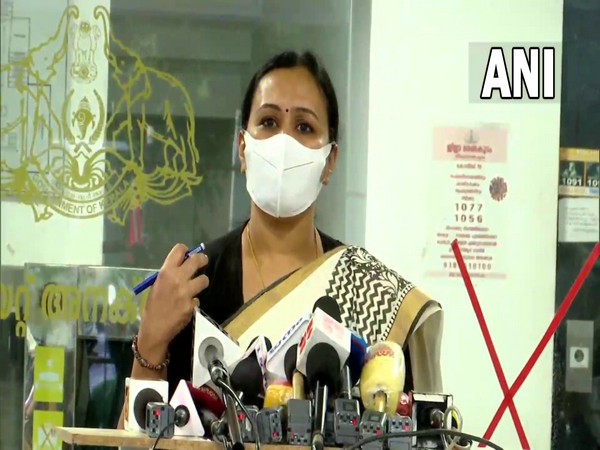 Thiruvananthapuram (Kerala) [India], September 14 (ANI): Kerala Health Minister Veena George on Tuesday informed that the state government has decided to ease restrictions in cantonment wards in Chathamangalam as no other Nipah virus cases have been reported and the 14 days incubation period is over.

"Meanwhile, the 9th ward of Chathamangalam panchayath will remain as a containment ward. The decision was taken on the recommendation of the Medical Board and the expert committee and now shops can open and people can travel. People with symptoms must stay at home. If anyone has any health issues, they should contact health workers immediately," said George.
She further said Covid vaccination, which was suspended in the containment zone, will resume on Wednesday. "People with symptoms should not take vaccines for any reason. 9,593 people are yet to get the first dose of vaccine in the Containment area," the health minister said.
"At the same time, the test results of 3 persons in the Nipah contact list were also negative. It was tested in the National Institute of Virology, Pune. With this, 143 samples were negative," George said.
The minister urged all to remain vigilant despite the easing of restrictions.
Meanwhile, Kerala recorded 15,058 new COVID19 cases and 99 deaths in the last 24 hours. (ANI)