AI repatriation flight from Dubai with 180 passengers lands in Kochi 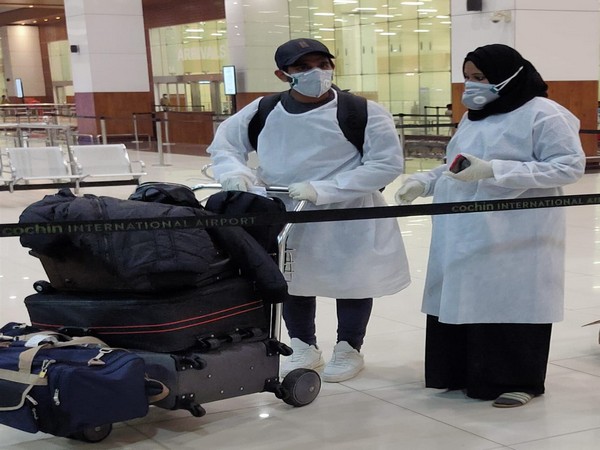 Earlier in the day, Consulate General of India, Dubai, in a tweet said: "Air India Express flights to Kochi and Hyderabad left with 180 and 177 passengers respectively plus infants including pregnant women, stranded labourers and medical cases with full support of Dubai airport and immigration."
Union Minister Hardeep Singh Puri on Thursday said during a press conference that more than 20 thousand Indian citizens have been brought back to the country under the Vande Bharat mission so far and the number will rise further in the coming days.
The phased evacuation is being done under the Vande Bharat Mission, the second phase of which started from May 16. (ANI)