AIADMK asks partymen not to put banners that inconvenience people 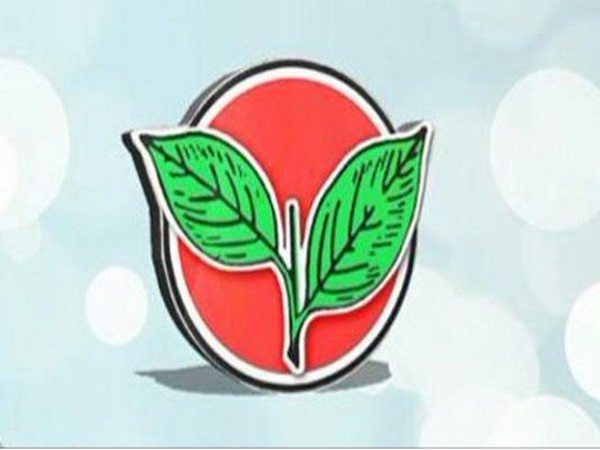 Chennai (Tamil Nadu) [India], Sep 13 (ANI): With an aim to prevent road accidents, the AIADMK government on Friday warned its cadre not to put banners and posters that cause inconvenience to people.
The statement from the ruling party came after a 23-year-old woman was crushed to death in Chennai by a water tanker after a hoarding allegedly fell on her.

In a press statement, the ruling party said, "Cadres should not erect banners or posters that will cause inconvenience to the public. Some overenthusiastic cadres put these banners without realizing the adverse impact it has on society and the general public. We are pained to know the hardship such banners cause to the public."
According to eyewitnesses, the incident took place on Thursday when the woman was on her way back home from her office. She was wearing a helmet.
A banner about AIADMK functionary's son wedding placed on a divider in the middle of the road fell on her due to which she lost balance. A water tanker hit her due to which she received head injury and was rushed to Kamakshi Hospital, where she breathed her last. (ANI)