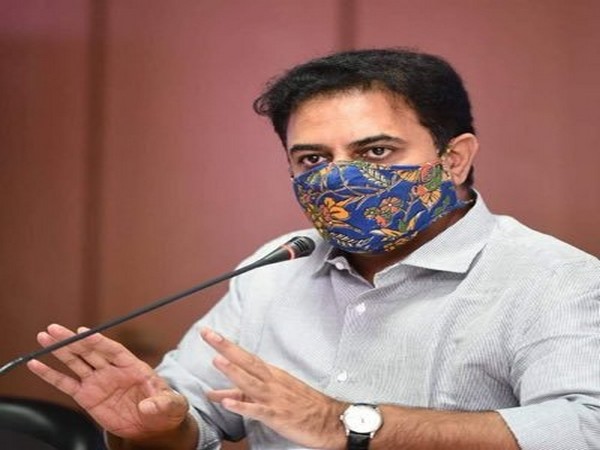 Khan further said that it would just take the AIMIM two months to dissolve the current government if they decided to.
"KTR is a parrot. I remember the words of Sultan Salauddin Owaisi that AIMIM is a king-maker. They know how to form governments and how to dissolve them. If the AIMIM decides to dissolve the government, it will just take two months," the MLA said.
He further added, "The TRS is a newly launched party and we are nearly 70 years old. They must understand that."
This comes ahead of the upcoming Greater Hyderabad Municipal Corporation (GHMC) elections that will be held on December 1.
The TRS and the AIMIM have been allies in the previous elections, and are known to support each other. For the GHMC elections this time, however, they are not in an alliance together.
TRS and AIMIM support each other in Lok Sabha and Rajya Sabha polls. But there is no alliance in the upcoming GHMC polls.
Elections for the GHMC will be held on December 1 and results will be declared after counting of votes on December 4. (ANI)