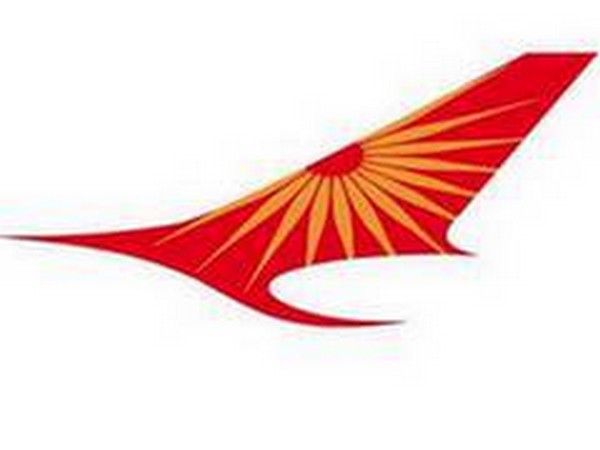 Boeing 777 AI-139 planes have been deployed for the evacuation operation.
This comes after the Consulate General of Israel in Mumbai had said that several Israel nationals were looking for a way out from India.
"The team @israelinMumbai is making constant efforts to help and find a solution for the #Israelis that want to reach back to #Israel safely. Here are a few of them that were picked up now by special transportation organized by the consulate taking them to the airport," Consulate General of Israel in Mumbai wrote on Twitter on Thursday.
Air India has previously performed similar special flight operations to evacuate both Indian and foreign nationals from several countries including China and Italy who were stranded in those countries due to the spread of the coronavirus.
Meanwhile, German nationals who are being evacuated from India amid lockdown underwent security checks at Indira Gandhi International Airport. They will take off from India shortly.
After India announced country-wide lockdown to contain coronavirus spread, countries like Russia, Japan, Germany, and Ukraine are evacuating their nationals, who are stuck here. (ANI)