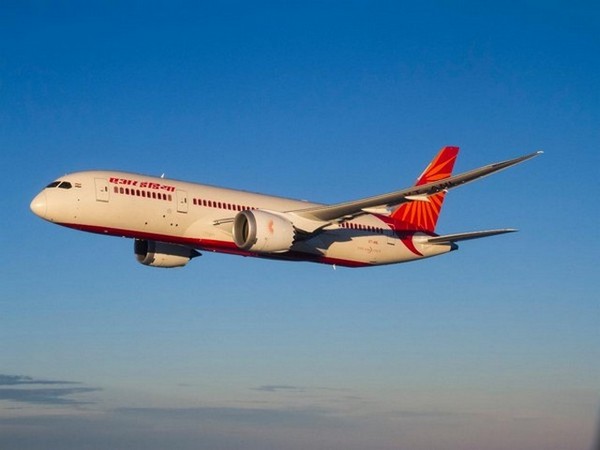 The unions have written a joint letter to the Secretary of the Ministry of Civil aviation (MoCA) on Wednesday seeking urgent action to be taken on these employee issues.
In the letter, the unions referred to the ongoing privatisation of Air India and the bid by the Tata group. "We had requested you to allow employees to continue living in the colonies until their superannuation or monetisation since the subsidiaries were not being transferred and would continue with the government," the union said.
"The ministries letters after that have been very harsh in principle, demanding that all employees sign undertakings in 15 days or pay 15 lakhs penalties," it added.
The unions further urged the ministry "to intercede on behalf of the Air Indians who reside in these colonies to allow them to reside there for at least a year".
Mentioning the leave encashment option in the letter, the unions recalled that all unions have been promised their leave encashment from the time meetings held by the Minister of Civil Aviation and its secretary since January 2020 until the most recent meeting held on September 1.
"We demand the option to demand or carry forward immediately our PL/SL be clarified before the handover," the unions added in the letter.
It further stated that the unions are concerned since they have no clarity on the medical benefits for the serving or retired employees. "We are concerned about OPD, hospitalisation and disbursal of medicine, etc, for serving or retired employees," it added.
Apart from medical benefits, the unions demanded back the return to their pre-Covid emoluments which had been cut during the first wave of COVID-19 last year.
Earlier on Friday, the government said that Tata Sons, which won the bid to acquire Air India, will retain all employees for one year and the group will need to offer a voluntary retirement scheme if it decides on retrenchment after the period.
The government has said that the interest of the employees and retired employees would be taken care of in the disinvestment process. (ANI)