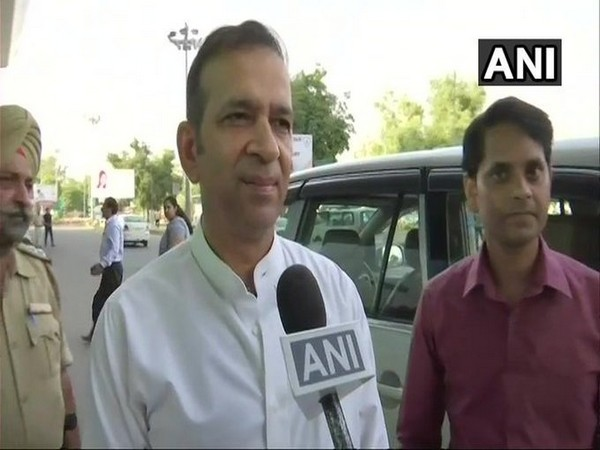 New Delhi [India], Jan 31 (ANI): India's High Commissioner to Pakistan, Ajay Bisaria has been appointed as the next High Commissioner of India to Canada, Ministry of External Affairs (MEA) announced on Friday.

An IFS officer of the 1987 batch, Bisaria is expected to take up the assignment shortly.
Amid heightened tensions between India and Pakistan after New Delhi scrapped Article 370, a constitutional provision that granted special status to Jammu and Kashmir last year, Bisaria had returned to New Delhi after Pakistan urged India to recall its envoy.
From February 2017 to November 2019, Vikas Swarup served as India's High Commissioner to Canada. Swaroop is now Secretary (West) at the Ministry of External Affairs.
On January 28, it was reported that senior diplomat Taranjit Singh Sandhu has been appointed as the next Indian ambassador to the United States.
He will be replacing Harsh Vardhan Shringla, who has been serving for the post since January 2019. (ANI)