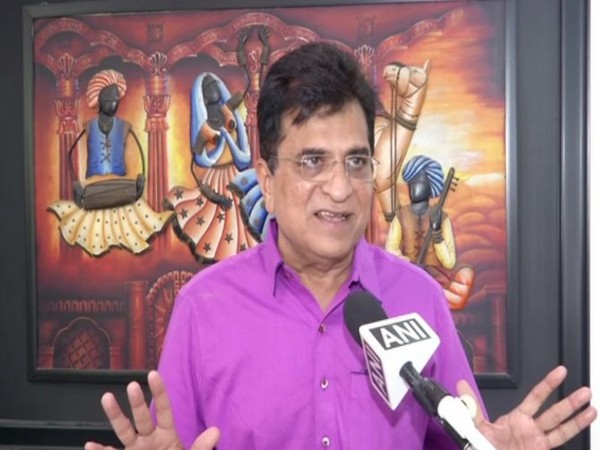 Speaking to ANI, Somaiya said, "For eight days, raids have been going on at properties of his family members. I think this must be the biggest raid by the Income Tax. Earlier, the Income Tax Department has conducted a raid at Pawar's sisters' houses. After my own observation, I am able to reach a total of 57 companies opened by Pawar. He is also involved in money laundering."
Explaining the reason behind the I-T raids at Pawar's relatives, the BJP leader alleged that the NCP leader has opened the companies in the name of his family members that is why the department has been conducting raids at his family members' place.
"Ajit Pawar created a dozen companies layer to conceal 'Real Owner' of Jarandeshwar Sugar Mill. But the case is being investigated after an order issued by the Mumbai High Court," he added.
Taking a jibe at the Maharashtra government, Somaiya said, "Chief Minister Uddhav Thackeray and Sharad Pawar have betrayed the people of the state. People here would have been happy with the state government if the BJP was ruling the state."
Earlier, Ajit Pawar said that the Income Tax department conducted raids at the houses and companies of his three sisters and called them 'politically motivated'.
"Income Tax department conducted raids at houses and companies of my three sisters. I don't know the reason behind it but these are 'politically motivated' raids. They are doing a low-level of politics. I feel bad," he stated. (ANI)