Alexei Leonov, first man to ever walk in space, dies at 85 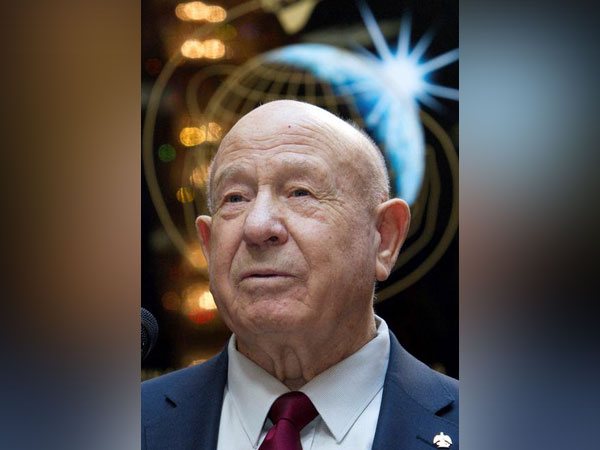 Moscow [Russia], Oct 11 (ANI): Alexei Leonov, a Soviet-era cosmonaut who was the first person to perform a spacewalk back in 1965, has died in Moscow at the age of 85, Russian space agency Roscosmos Space Corporation announced on Friday.

Leonov performed his spacewalk on March 18, 1965, when he spent 12 minutes outside the Voskhod 2 capsule.
On his second trip in space in 1975, Leonov met with US astronauts in space and gave TV viewers tours of their respective crafts. That mission is credited with kick-starting the international cooperation aboard the International Space Station, reported CNN.
Leonov's funeral will be held on Tuesday at a military memorial cemetery outside Moscow, Roscosmos said. (ANI)