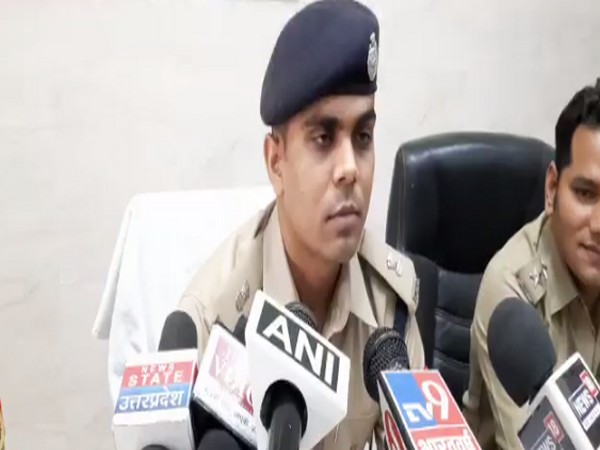 Speaking at a press conference, Shubham Patel, SP, Aligarh, said: "The police received intelligence inputs that a theft had taken place at a home in Dadau area, after which a case was registered at the police station. When the investigation began, some people came in the spotlight."
The accused were identified as Asin, Shah Rukh, Ashif Khan, Munne Khan and Akil.
"While searching their homes, around 1.5 kg of 24 karat gold biscuits, worth Rs 80 lakh and around Rs 30 lakh in cash was seized from their possession. The seized items were worth Rs 1,11,53,000," he said.
Patel also mentioned that the accused were involved in four incidents of theft in the area, and the stolen items from these incidents were also recovered.
"We have contacted the Customs Department, as there might be a chance that this gold might be smuggled. For that matter, the Customs Department and the Directorate of Revenue Intelligence (DRI) will conduct separate investigations," he added. (ANI)