All concerned parties should cooperate in investigation of Sushant's death case: Bihar govt 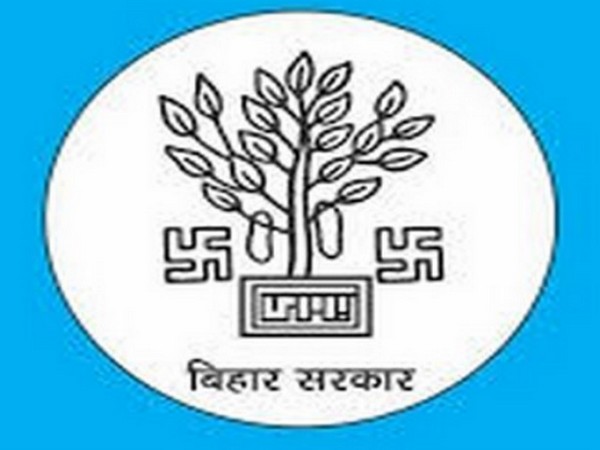 Patna (Bihar) [India], August 1 (ANI): All the concerned parties should cooperate in the investigation of the Sushant Singh Rajput death case and it is the duty of state police to investigate the matter, said Bihar government on Saturday.

"KK Singh, father of late actor Sushant Singh Rajput has lodged an FIR in Patna related to his death. It is the statutory duty and responsibility of the Bihar Police to investigate. All parties should cooperate in the investigation," Information and Public Relations Department, Bihar government said in a tweet, roughly translated from Hindi.
Earlier in the day, responding to consistent demands for a CBI probe into Rajput's death, Bihar Director General of Police (DGP) Gupteshwar Pandey had said that the police are "fully capable" of conducting the investigation in the matter.
"If Rajput's father wants, he can demand an investigation by the Central Bureau of Investigation (CBI). We do not demand a CBI enquiry as Bihar Police is capable of doing the investigation in the case," Pandey had told the reporters.
An FIR was filed by Rajput's father KK Singh against actor Rhea Chakraborty in Bihar in connection with the death case under several sections including abetment of suicide.
"Our team is in Mumbai and our Senior Superintendent of Police (SSP) is in constant touch with his counterpart there. Yesterday, our team met Deputy Commissioner of Police (Crime) and he assured that they will cooperate," Pandey said.
"They are also waiting for the Supreme Court verdict in the Sushant Singh Rajput death case, then they will provide us all documents," he added.
Bihar Police visited the Cooper Hospital in Mumbai seeking Rajput's post-mortem report but could not get the information.
Rajput was found dead at his Mumbai residence on June 14.
According to the Mumbai Police, statements of 41 people, including filmmaker Mahesh Bhatt, film critic Rajeev Masand, director-producer Sanjay Leela Bhansali, and filmmaker Aditya Chopra have been recorded in the investigation so far. (ANI)