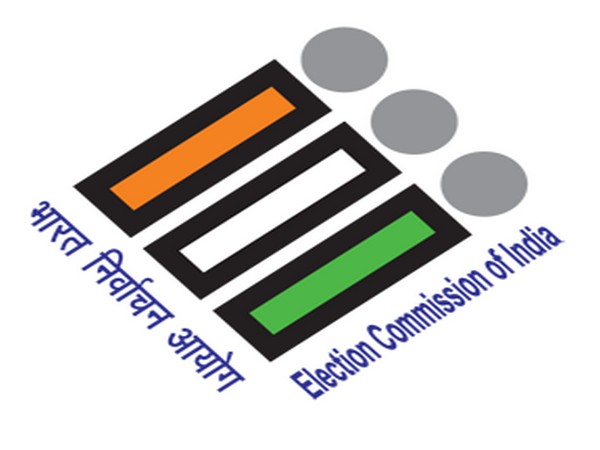 Dehradun (Uttarakhand) [India], September 15 (ANI): Uttarakhand Chief Electoral Officer Sowjanya on Wednesday said that all the preparations for the state assembly elections have been completed.

According to Sowjanya, M-3 EVMs have been received by the state, which will be first checked from September 20. All the EVMs will be kept in the warehouse under the supervision of the police following the SOP.
Sowjanya said, "Training for all the election officers has been planned from September 21 to September 24 in Garhwal Division and from September 27 to October 1 in Kumaon Division."
"During this training, the officers will be made aware of the entire election process, for this, the Section of Local, Municipal and Territorial Archives (SLMT) has been fully prepared," she added.
The Chief Electoral Officer also said that in this election, auxiliary booths will be made for the zones which have more than 1200 voters. The process for the auxiliary booths will start on November 1.
"According to the data available till January 15, there are 78.65 lakh voters in Uttarakhand," she said. (ANI)