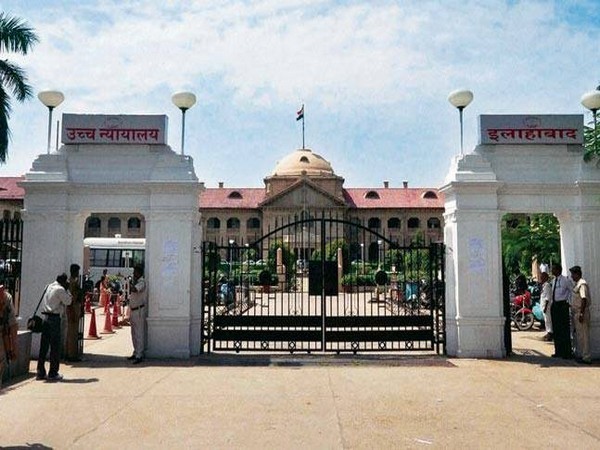 Prayagraj (Uttar Pradesh) [India], July 19 (ANI): The Allahabad High Court, while hearing the contempt of the Court proceedings against the police officials on cricketer Mohammad Shami's wife Hasin Jahan plea on Thursday, has given the next date of hearing on July 25.
The case was heard by single Judge Bench of Justice Mahesh Chand Tripathi.

Hasin Jahan, in her plea, stated that officials of Didauli Police Station in Amroha reached her residence and made some enquiry on April 28 at her residence in Amroha. In her plea, she further stated that the officials returned in midnight and took her daughter and maid to the police station.
She alleged that police has acted under the pressure of Mohammad Shami and his brothers.
In March last year, Hasin had filed a written complaint against her husband and family members. Hasin had alleged that Shami abused her physically and mentally and was also involved in several extra-marital affairs.
Her petition states that in the official records the arrest is shown on April 29.
The petition says that the arrest is in the violation of the Supreme Court order in D K Basu case, seeking initiation of contempt of court proceeding against five police officials of Didauli police station. (ANI)