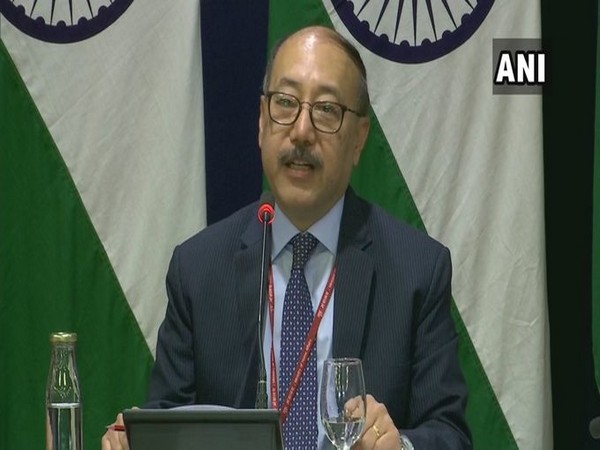 Foreign Secretary Harsh Vardhan Shringla on Monday held video consultations with his French counterpart. ANI has learnt that during the conversation, France expressed keenness on working with India in the Indo-Pacific, especially the western Indian ocean. The discussion was held with Secretary General, MFA of France.

“Both France and Germany expressed the desire to work with India on G20 related issues," a source said. India will assume the presidency of G20 in 2022.

India has been elected as a non-permanent member of UN Security Council and talks with France and Germany are crucial before it formally assumes its term at the powerful council.

According to informed sources, both countries are very interested and are closely watching developments concerning India's border tensions with China.

Rafale fighter jets from France are also expected to be delivered to India in coming months.

Both Germany and France in recent discussions with India have also shown interest in greater economic cooperation including enhanced investments, supply chains and partnerships in ICT and technology domains. (ANI)