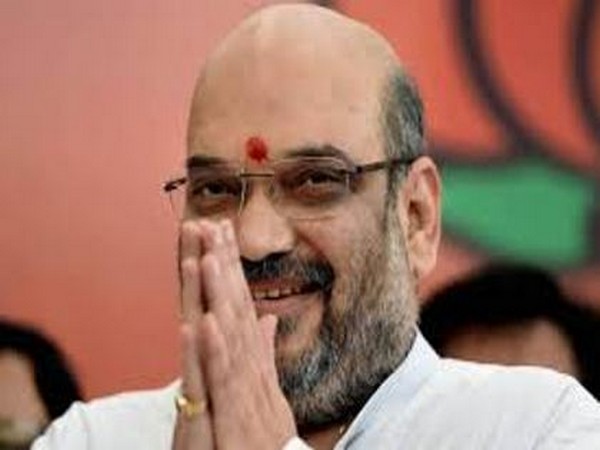 New Delhi [India], Sept 13 (ANI): Home Minister and BJP president Amit Shah on Friday congratulated the Akhil Bharatiya Vidyarthi Parishad (ABVP) for its "grand victory" in the Delhi University Students' Union (DUSU) elections, saying the win is "a proof of the unflinching belief in nationalism of our youth".

"I congratulate all workers of ABVP for the grand victory in Delhi University students' union elections. This victory is not only proof of the unflinching belief in nationalism of our youth but also a proof of how committed new India is towards nation-building," he said in a tweet.
His remarks came after the ABVP today swept the DUSU elections, bagging three seats while Congress-backed National Students' Union of India (NSUI) only managed to win one seat.
ABVP candidates Akshit Dahiya (President), Pradeep Tanwar (Vice President) and Shivangi Kherwal (Joint Secretary) emerged victorious from the ABVP and Ashish Lamba (Secretary) won from the NSUI.
For the DUSU President's post, Dahiya garnered 29,685 votes while NSUI's Chetna Tyagi finished second with 10,646 votes.
For the post of Vice-President, Tanwar won with 19,858 votes while Kherwal obtained 17,234 for the post of Joint-Secretary.
Lamba, the sole winning NSUI candidate, secured 20,934 votes for the post of Secretary.
The voting percentage recorded in the DUSU elections was 39.90 per cent this year against the 44.46 per cent turnout last year.
The main parties which were in the fray were NSUI, ABVP and Left-affiliated All India Students' Association (AISA). (ANI)