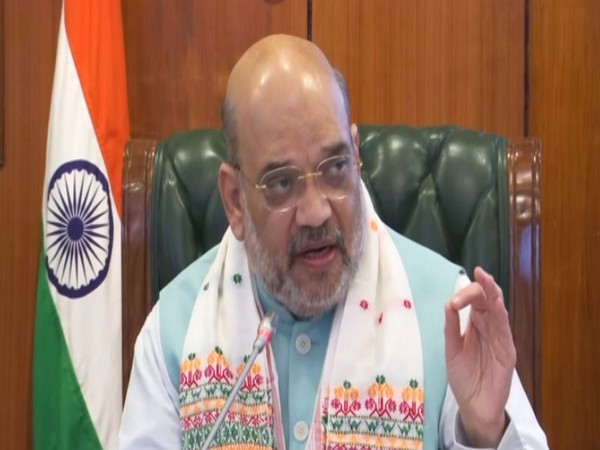 New Delhi [India], September 14 (ANI): Union Home Minister Amit Shah on the occasion of Hindi Diwas urged the people of the country to take a pledge to use Hindi along with their mother tongue.