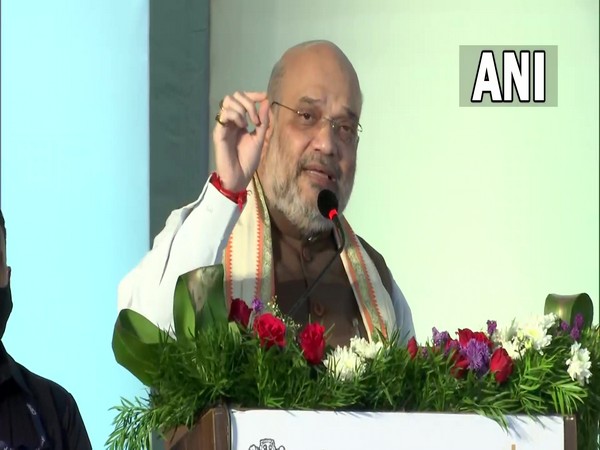 Speaking at the event Shah remembered former Goa Chief Minister Manohar Parrikar and said that he gave the state its identity.
"Former Goa CM Manohar Parrikar gave the state its identity. The former Defence Minister will also be remembered for providing One Rank One Pension (OROP) to all three armies irrespective of all odds. India will always remember PM Modi Ji and Parrikar Ji for this," Shah said.
"Parrikar Ji will also be remembered for the first surgical strike after the terrorist attack in Jammu and Kashmir's Poonch," he added.
Lauding the state government the Union Home Minister said: "Chief Minister Pramod Sawant is following the path of Parrikar Ji for the development of the state."
"Happy to share that after the formation of National Forensic Science University, its first college is starting in Goa. NFSU's five courses will also be starting from today," he added.
Shah's visit comes ahead of the Assembly elections scheduled for next year. (ANI)