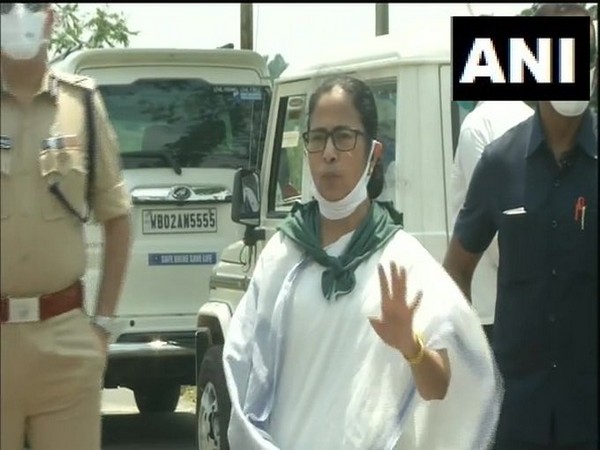 Kolkata (West Bengal) [India], May 23 (ANI): West Bengal Chief Minister Mamata Banerjee on Saturday informed that the death toll due to Cyclone Amphan in the state has risen to 86.

"Death toll rises to 86 due to Cyclone Amphan," said Banerjee.
The Chief Minister assured people that everything is being done to restore electricity in the state.
"We are doing whatever possible to restore electricity. Cyclone Amphan was a disaster. It is not the right time to do politics. We have spoken to Calcutta Electric Supply Corporation (CESC) for restoration," Banerjee said.
The Chief Minister further requested people to have patience.
Meanwhile, West Bengal has written to the Railway Ministry requesting it not to send special trains to the state till May 26.
The state government said that since the district administration was involved in the relief and rehabilitation work in the wake of the cyclone, it won't be able to receive special trains for the next few days.
Prime Minister Narendra Modi had announced a Rs 1,000 crore financial assistance for West Bengal and Rs 2 lakh each for the kin of the deceased and Rs 50,000 for the injured. (ANI)