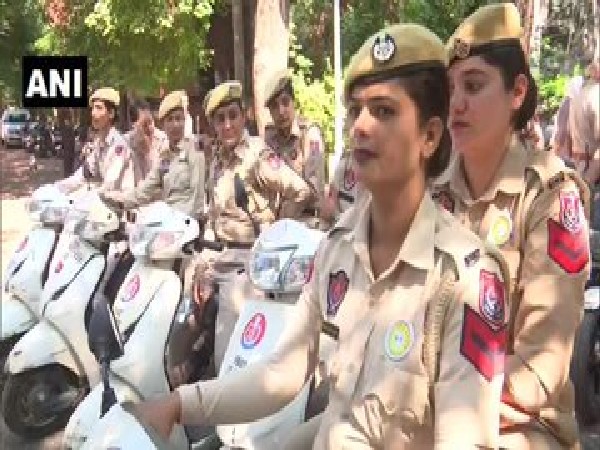 The members of this team will be placed at various places in Amritsar where a significant number of eve-teasing incidents against women are reported, said police.
Speaking to ANI, the Commissioner of Police, Vikramjeet Duggal said, "Members of the 'Shakti team' will be placed as decoys in plain clothes at places from where a significant number of incidents of eve-teasing is reported."
According to the police, this move may result in the reduction of eve-teasing cases against women in Amritsar. (ANI)