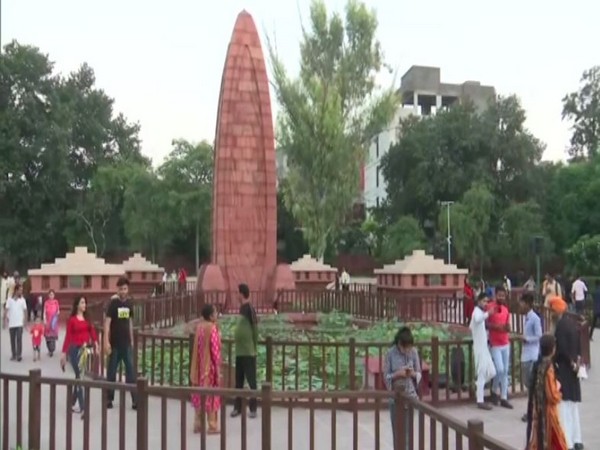 Amritsar (Punjab) [India], September 15 (ANI): Tourists in Amritsar have praised the new look of the Jallianwala Bagh in Amritsar after its renovation.

Be it the entrance to this historic place, the galleries or the light shows telling the whole story of the incident, tourists are admiring the renovation of the venue. 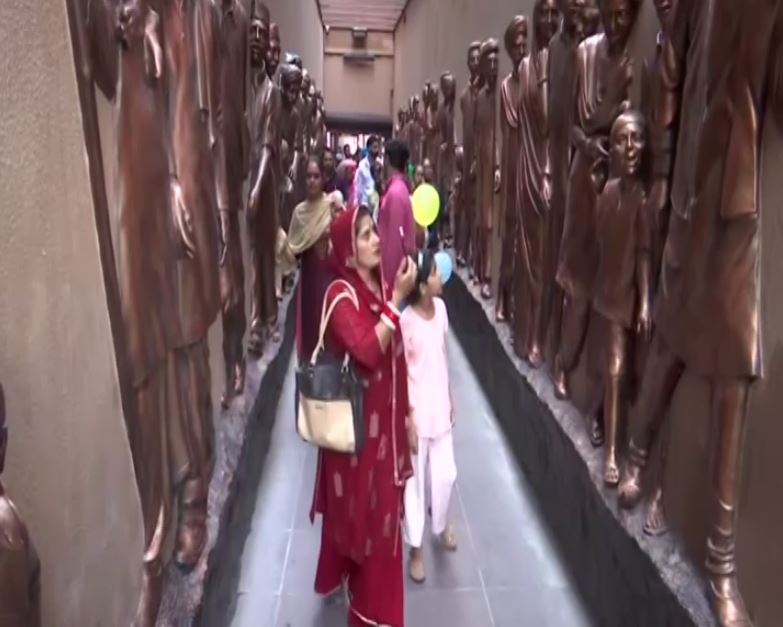 While talking to ANI, some of the tourists shared their thoughts on the renovation of the historic site.
"The site has changed a lot now. Earlier it was not very developed but it looks amazing now. The entrance is good. The light and sound shows and galleries are really good too. It is flawless," said Archana, a tourist.
Another tourist named Arun lauded the steps taken by the government to restore and renovate the site.
"It is a commendable step by the government that they preserved and restored this historic site in this way. It has a lot of significance in Indian history but it had been lying ignored for a long time. I had come here in 2019, but now it looks great. The atmosphere, galleries and laser and light shows are beautiful," he said. 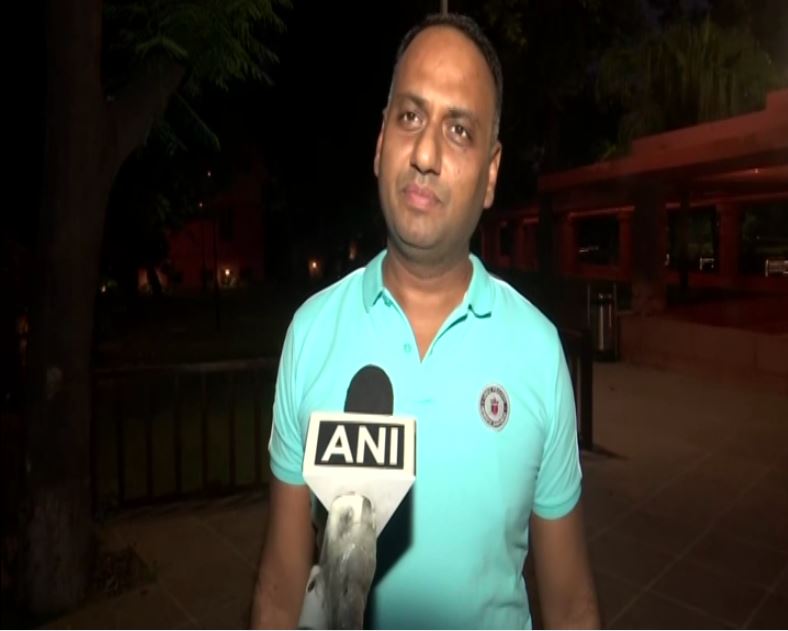 Another tourist named Samartha said that the site in its current form looked really good and everyone must pay it a visit.
"I saw the light and sound show. It showed who were the martyrs and how they were killed by the Britishers. We do not get to read this in our books. I will recommend it to my friends and schools should also organize trips to this site," said a student named Sarthak.
Prime Minister Narendra Modi dedicated the renovated complex of Jallianwala Bagh Smarak to the nation through video conferencing on August 28.
As per the PMO, four Museum galleries have been created through adaptive reuse of redundant and underutilised buildings. The galleries showcase the historical value of events that unfolded in Punjab during that period, with the fusion of audio-visual technology, including projection mapping and 3D representation, as well as art and sculptural installations.
A 'Sound and Light' show has also been set up to display the events that happened on April 13, 1919.
Multiple development initiatives have been undertaken at the complex. Elaborate heritage restoration works have been carried out in sync with the local architectural style of Punjab. The Shaheedi well has been repaired and restored with a redefined superstructure. The heart of the Bagh, the flame monument, has been repaired and restored, water body rejuvenated as a lily pond, and the pathways made broader for better navigability.
The Jallianwala Bagh massacre took place on April 13, 1919 when troops of the British Indian Army, under the command of Colonel Reginald Dyer, fired machine guns into a crowd of unarmed protesters and pilgrims who had gathered in Jallianwala Bagh in Punjab's Amritsar on the occasion of Baisakhi.
The crowd had assembled peacefully at the venue to condemn the arrest of two national leaders -- Satya Pal and Saifuddin Kitchlew -- when they were fired at indiscriminately by General Dyer and his men. (ANI)