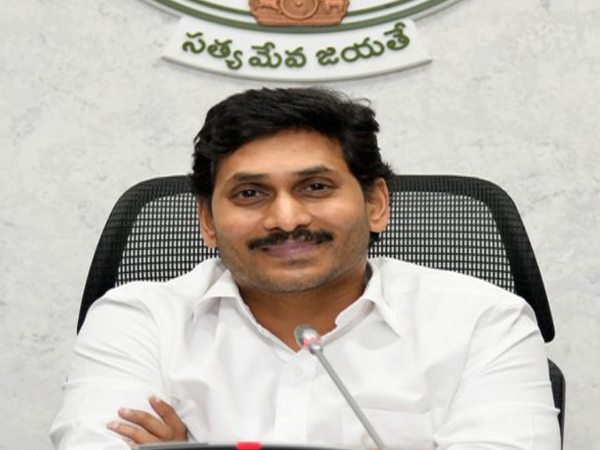 The first instalment would benefit nearly 98,000 units which employ more than 10 lakh people.
During a video conference with District Collectors and entrepreneurs held here on Friday, the Chief Minister released the amount towards the pending industrial incentives to the MSME sector.
"In addition to this, all the minimum power demand charges of MSMEs during the months of April, May, and June at an estimated amount of Rs 188 crore will be waived and Rs 200 crore are going to be provided as input capital to the firms at low-interest rates which would put the MSMEs back on rails," read a release from Andhra Pradesh Chief Minister's Office.
The Chief Minister stated that the previous government did not pay nearly Rs 828 crores of industrial incentives between 2014-2019. In order to strengthen the MSME sector during this emergency situation, the state government came up with a reviving package to boost up the MSMEs and create employment. MSMEs is one sector which provides employment to locals, he said.
The Chief Minister further announced that the state government has identified around 360 items to be purchased from MSMEs and all those payments will be cleared in a period of 45 days. Of the total purchases, almost 25 per cent of the purchases are to be done from micro and small enterprises, four per cent from SC-ST community enterprise, and three per cent from Women entrepreneurs.
Chief Minister Jagan Mohan Reddy instructed the district collectors to lay special focus on the MSME segment and assign a Joint Collector exclusively for the development of MSMEs. He stated that over 97,428 MSMEs were established in the state which employs about 10 lakh workforce. With this supportive initiative, over 72,531 micro-enterprises, 24,252 small and 645 medium scale industries will be benefitted.
In addition to these, the state government will allocate Rs 200 crore as investment capital by providing loans in partnership with the Small Industries Development Bank of India (SIDBI) at a low-interest rate. Besides these, the CM further directed the Collectors to make a skill gap study with the industries and accordingly impart the required skills among the youth through Skill Development Colleges, read the release. (ANI)