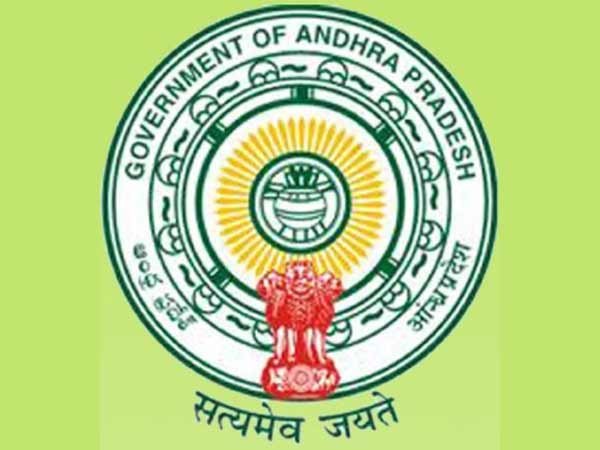 
Governor Harichandan said the services of Balli Durga Prasad Rao who served as MLA from Gudur Assembly constituency for four terms and as a Minister for Primary Education, will always be remembered by the people of the state.

He said Prasad Rao became an MLA at a very young age of 28 years and prayed for peace to the departed soul.

The Governor offered his heartfelt condolences to members of the bereaved family.

Andhra Pradesh Chief Minister YS Jagan Mohan Reddy has also expressed profound grief over the demise of Tirupati MP Balli Durga Prasad Rao. The Chief Minister telephoned to his son and consoled him he conveyed his heartfelt condolences to the family members. (ANI)