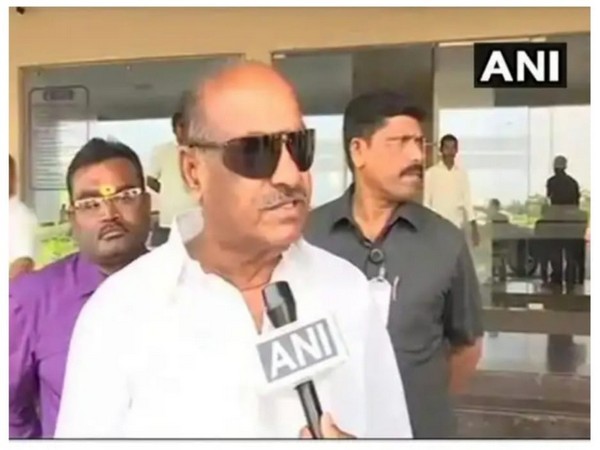 The Trishul Cement Company is owned by TDP leader and former MP JC Diwakar Reddy.
The state government further revoked the extension of time period of five years (from August 2015 to July 2020). It has claimed that the decision was taken as no work commenced to set up the cement plant, since day one of the execution of lease in 2007.
Further, the Department of Mines and Geology will continue to hold an inquiry on illegal mining and transportation of limestone to the tune of 3,212 metric tonnes.
The state government has released an order in this regard.
Reddy's company was given the lease of limestone mines on August 1, 2007. It was ordered to complete the construction of the cement manufacturing unit within three years.
The period was extended for five years, and further extended for five more years. However, the plant was not constructed till date.
Meanwhile, limestone was being excavated and sold out. Citing these reasons, the state government has terminated the lease and initiated the inquiry.
After the YSRCP government came to power, Reddy's private transport company Diwakar Travels was targeted and almost 50 buses were seized. Now, his cement company leases have been cancelled. (ANI)