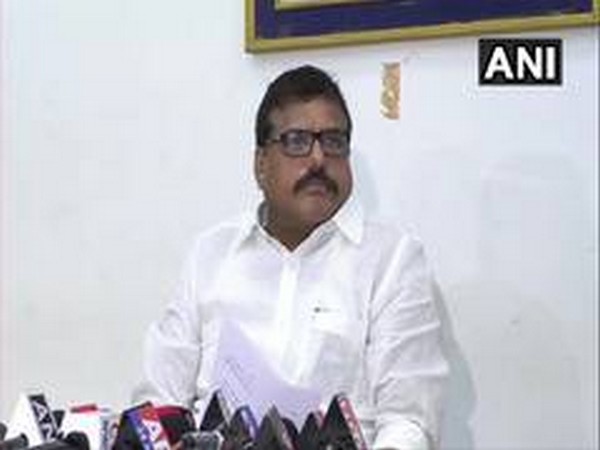 Addressing a press meet here Botsa said, "Today is a day to be written with golden letters in the history of the state. It is the day the aspirations of people fulfilled. Jagan Mohan Reddy lead YSRCP to elections with a 4 paged manifesto. People believed him and gave him a great thumping victory. Our government fulfilled most of its promises made in the manifesto in the first year of rule."
He said that TDP leaders Chandrababu Naidu and Yanamala Rama Krishnudu have always thought that it is not possible for Jagan to fulfill the promises made in the manifesto.
"They are the persons who caused the debts of state increase to 3.6 lakh crores. But Jagan proved them wrong by implementing the schemes promised in the manifesto," he said.
Botsa listed out the welfare schemes of Jagan government and said that Rytu Bharosa Kendras will be launched on May 30, the day when Jagan took charge as Chief Minister one year ago.
Botsa said that the facilities in the state were nominal when coronavirus was found to be pandemic. But within no time, the AP government could make it possible to increase the testing facilities, is conducting a record number of tests and effectively contained the spread of the virus.
"Our government is clearing all the debts made by the previous TDP government. TDP had cheated on the name of industries, but no investment came to the state. Now Jagan government is creating an environment conducive to industry. Yesterday itself, Jagan launched payment of incentives to MSMEs," Botsa said.
"NCBN speaks one thing when in opposition, does something else when in power. But Jagan is different. He swears only what he can, and implements the same," added Botsa. (ANI)