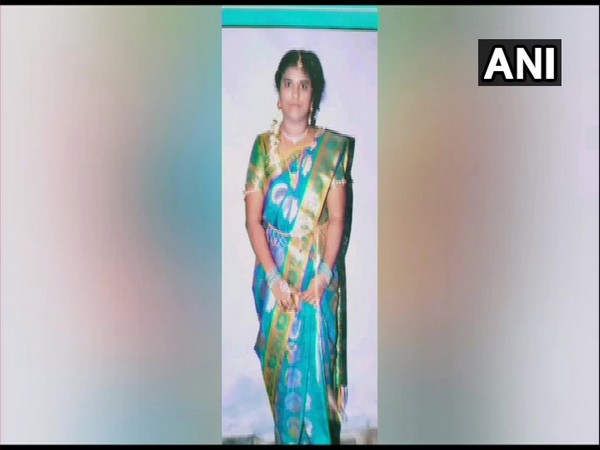 Kurnool (Andhra Pradesh) [India], June 30 (ANI): Andhra Pradesh Police performed the last rites of a woman who died during childbirth as the locals refused to cremate her due to superstition.

Lavanya (23) was admitted to Nandyal Government Hospital for her delivery. However, she died on Saturday morning. Her relatives took her body to the village on the same day but some villagers stopped them from performing final rites of the woman. They felt that the dead body of a woman with a baby child in her womb is not good for the villagers," said Rudravaram police station Sub Inspector Ramamohan Reddy.
He further said, "As the villagers had refused to allow her family members to conduct Lavanya's last rites, her family members took her body to a forest area near Pedda Kambuluru village and tied the body to a tree and left the place.
"The body was later found by some locals from nearby villages who then informed the police on Sunday at around 7 pm. On Monday morning, the police performed the last rites in the presence of her family members and local Mandal Revenue Officer (MRO)," Reddy added.
The police have booked 15 persons on the charges of not allowing Lavanya's family to perform her last rites in the village. Cases are filed under sections 259, 270, 297 and 504 IPC. (ANI)