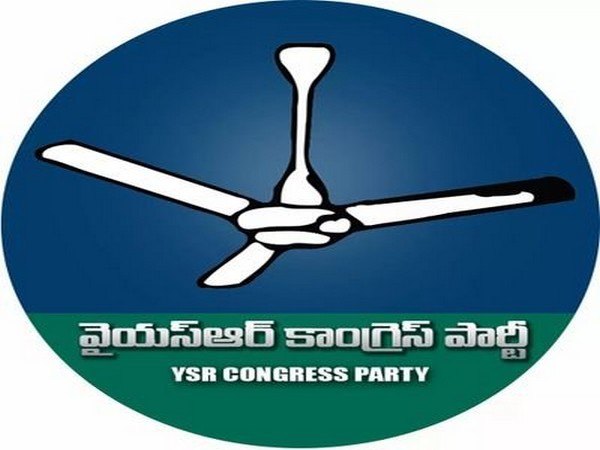 Amaravati (Andhra Pradesh) [India], Oct 11 (ANI): Andhra Pradesh Tourism Minister Muttamsetti Srinivasa Rao on Friday hit out at former Chief Minister and TDP chief N Chandrababu Naidu saying he speaks in a language that doesn't suit his stature.
Rao opined that the language, body language and intolerance of Naidu since one month is very astonishing and abusive. While referring to the comment of Naidu that the present state government is a 'rowdy sarkar'; the minister said that it is the prerogative of people to decide and they will decide in 2024.

Naidu might be suffering from amnesia, the minister commented. He reminded that during previous government in the state, Jaganmohan Raddy was not allowed out of Visakhapatnam airport. The minister was reacting to Naidu's allegation of TDP leaders being restricted.
He asked whether Naidu is in favor of the village secretariat system or not. "Are the schemes of financial help to auto drivers, eye tests for all and Rytu Bharosa scheme for farmers not good?" he questioned the TDP chief.
The minister said that while during Naidu's regime public money was misused, the present government is trying to stop all such misuse. "This will expose the corrupt practices of earlier government and that is making TDP shiver," he quipped. (ANI)