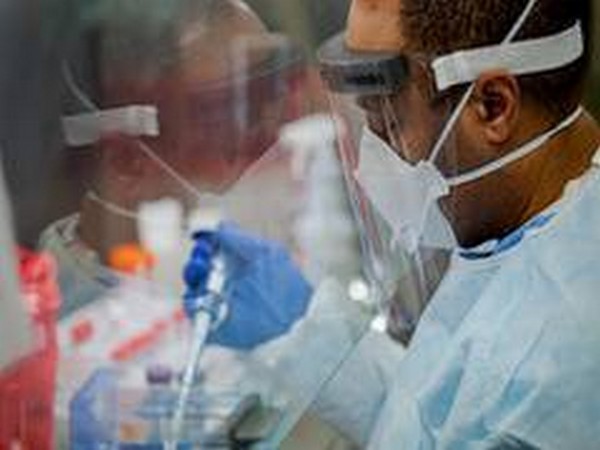 According to state government, total recoveries in the state stand at 8,41,026 with 1,631 people recovered in last 24 hours.
The death toll reached 6,938 in the state with eleven people succumbed to the disease. Out of the eleven deaths reported today, two people each succumbed in Chittoor and Krishna district while one death each reported in Anantapur, East Godavari, Guntur, Kadapa, Visakhapatnam, Vizianagaram and West Godavari districts.
A total of 71,913 samples were tested in last 24 hours while the active cases stand at 14,249 in the state. (ANI)