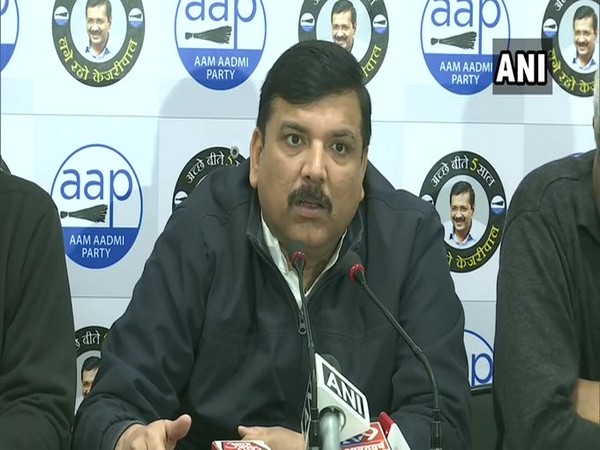 "Today several protests (against CAA) that were underway in Mumbai were withdrawn. I think the people who have been organising protests should use their calm and intelligence to make sure that BJP does not succeed in fulfilling its intentions, its intentions of profiting from violence. You all should rethink your protests," said Singh.
The Aam Aadmi Party leader further said, "Union Minister Ravi Shankar Prasad said that he is ready for talks on Shaheen Bagh issue, but it is evening already and nothing has been done."
"I want to ask him (Prasad), has he been stopped? Who stopped you? Reveal the name of the person, otherwise, I already know the name of the person, it is Amit Shah who wants to delay elections in Delhi, and spread violence in Delhi," said Singh.
Singh was reacting to Union Minister Ravi Shankar Prasad's tweet in which Prasad had said, "Government is ready to talk to protestors of Shaheen Bagh but then it should be in a structured form and the Narendra Modi govt is ready to communicate with them and clear all their doubts they have against CAA."
People have been protesting against the newly amended Citizenship law since December last year (ANI)