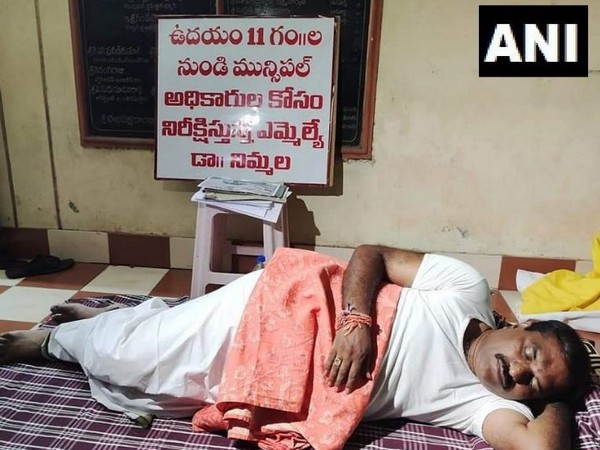 Naidu alleged that the YSRCP government was not responding adequately to the dengue issue in the state despite so many people losing their lives.
He claimed that on Friday he waited for the municipality officials at their office since 11 in the morning but nobody was available to address him. He said that he wanted to seek help from the municipal administration in order to save people from dengue. (ANI)