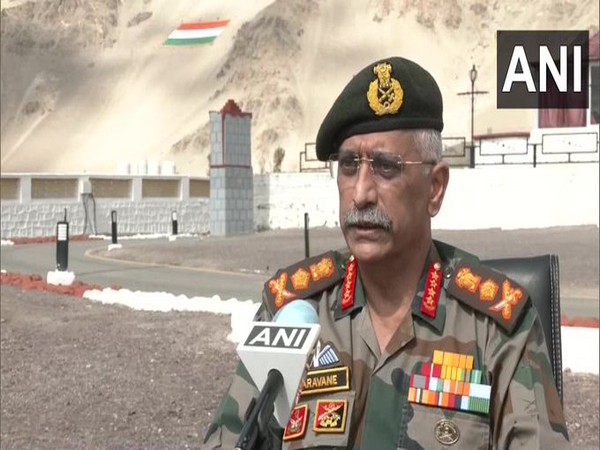 "Between the two armed forces, we have an excellent relationship," Gen Naravane told Prime Minister Rajapaksa, said Sri Lankan Prime Minister's Office.
Sri Lankan Prime Minister's Office said the positive interaction will also help cement the bilateral relations between the two countries at all levels, including people-to-people connections.
The Prime Minister expressed his appreciation for the assistance provided by the Indian Armed Forces to Sri Lanka throughout the years, especially in the area of training.
During the current visit to Sri Lanka, General Naravane will be presenting driving and firing simulators to the School of Sri Lanka Army Service Corps in Anuradhapura.
Speaking about this to the Prime Minister, the Indian Army Chief noted that technology will play a big role in the future, particularly in the area of training. Given the high costs involved in maintaining a standing army, Gen. Naravane pointed out that simulators can serve a very useful role.
Among other aspects discussed between the two delegations included regional concerns of fundamentalism and terrorism and the importance of caring for veterans after their service to the country. (ANI)