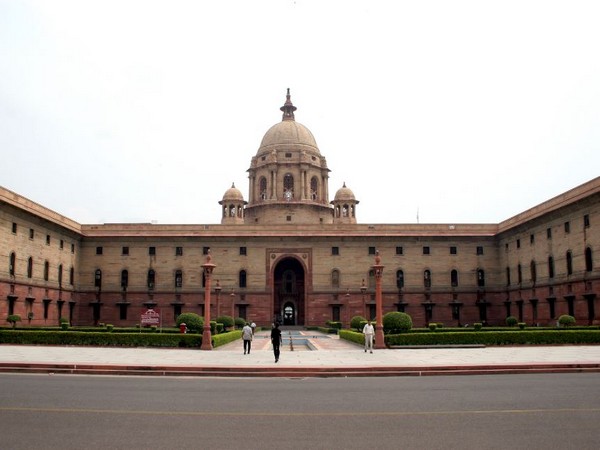 New Delhi [India], Feb 13 (ANI): Acting strongly, the Indian Army has initiated a court of inquiry against a Colonel who was allegedly caught having sex with a nurse inside a clinic for veterans in Punjab and has cancelled his re-employment with the force.

The officer has been recalled from his retirement applying the Army Act Section 123. The probe has begun in Punjab itself where the officer was caught with the Ex-servicemen Contributory Health Scheme Polyclinic, Army sources said.
Army Chief General Manoj Mukund Narawane has issued strict instructions to all commands that there would be zero tolerance for cases of moral turpitude and financial impropriety in the force, and has made it clear that these cases would be dealt with sternly, the sources said.
The officer had been caught after the jawans posted there filmed the activities of the Colonel in his office. The jawans had filed a complaint against the officer with the video evidence to the Defence Ministry in Delhi.
In a separate case, the Army has also recommended the dismissal of a male and a female officer who were caught in an illicit affair in Jammu and Kashmir.
The Army has been very strict with the cases of unbecoming conduct by the officers and men as many of them have been sent home without pension.
Officers and men caught in illicit affairs are not tried for adultery but are charged for unbecoming conduct which is a separate section in the Army Act.
The Indian Air Force has also made it clear that they would try such cases in a similar manner. (ANI)