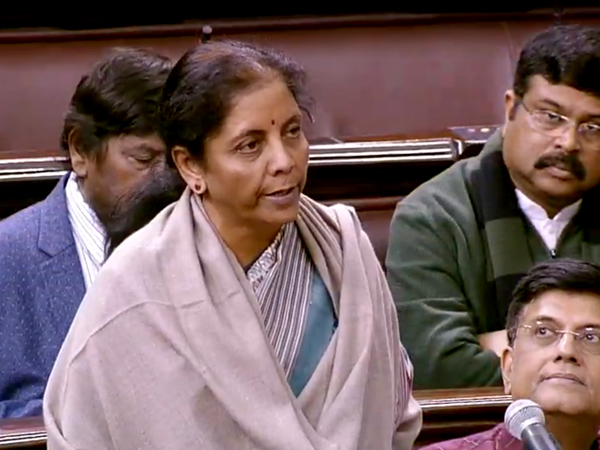 69.03 lakh candidates were trained under the Pradhan Mantri Kaushal Vikas Yojana (PMKVY) as in November 2019, while there was a 8 per cent increase in regular Employment of Women in 2017-18 over 2011-12.
"Along with efforts for generating additional employment, special focus has been on improving quality of jobs and formalisation of the economy," notes the Economic Survey.
It said the share of a regular wage and salaried employees has increased by 5 percentage points from 18 per cent in 2011-12 to 23 per cent in 2017-18. In absolute terms, there was a significant jump of around 2.62 crore new jobs with 1.21 crore in rural areas and 1.39 crore in urban areas in this category.
"Remarkably the proportion of women workers in regular wage category have increased by 8 percentage points (from 13 per cent in 2011-12 to 21 per cent in 2017-18) with the addition of 0.71 crore new jobs for female workers in this category," the Survey highlights.
The distribution of workers in self-employed category remained same while the proportion of workers in casual labour category decreased by 5 percentage points from 30 per cent in 2011-12 to 25 per cent in 2017-18 with the decline being in rural areas.
Employment generation, coupled with improving employability has been the priority of the Government. Significant progress made in this direction forms a major highlight of the Economic Survey 2019-20, which was presented by Union Minister for Finance and Corporate Affairs Nirmala Sitharaman, in Parliament today.
"General education improves knowledge of the people while skill training enhances their employability and equips them to tackle requirements of the labour market," states the Economic Survey.
PMKVY, a key initiative under the Government's Skill India Mission, enables youth to take up Short Term Training (STT) and get their skills certified through Recognition of Prior Learning (RPL).
Under PMKVY (2016-20), 69.03 lakh candidates have been trained throughout the country as on 11th November, 2019, details the Survey. The pre-Budget document also takes note of the range of reforms introduced to the Apprenticeship Rules, 1992 for expansion and outreach of apprenticeship policy.
Further, to enhance the employability of female workers, the Government is providing training to them through a network of women Industrial Training Institutes, National Vocational Training Institutes and Regional Vocational Training Institutes, the Economic Survey observes.
The Economic Survey underscores various programmes and legislative measures that are in place to encourage female participation in the economy. These include enhancement in paid maternity leave from 12 weeks to 26 weeks and provisions for mandatory creche facility in establishments with 50 or more employees, among others.
The Survey also outlines the initiatives that have been implemented for women empowerment across the country, such as Mahila Shakti Kendra Scheme, Women Helpline Scheme, the establishment of One Stop Centres, etc., as well as schemes to ensure the safety of women at workplace and support female entrepreneurship. (ANI)