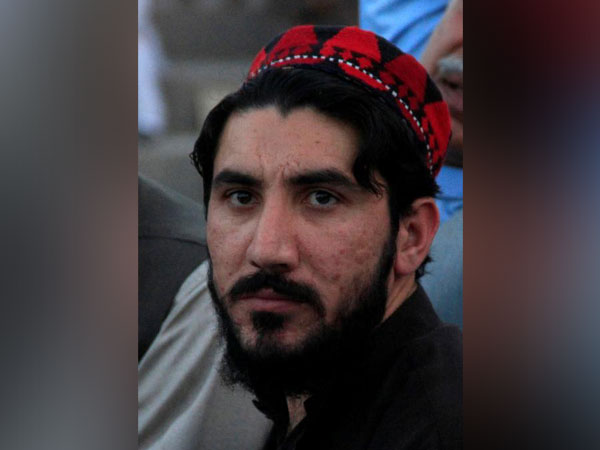 "The arrest of Manzoor Ahmad Pashteen, an immensely popular civil rights campaigner and the leader of the Pashtun Tahaffuz Movement (PTM), in Peshawar in the wee hours of 27 January has engendered shock and dismay across Pakistan, as also internationally," European Foundation for South Asia Studies (EFSAS) said in a scathing commentary, published on its site.
The commentary mentioned that Pashteen has been spearheading a peaceful, non-violent but incisive protest movement against the high-handedness of the Pakistani military since 2018.
EFSAS argues that the Pakistani military establishment, in ordering this "appalling step", appears to have assessed that Pashteen would be a soft target through which the establishment could regain the turf and the tough image that it had been forced to shed over the last few months in the face of the successive threats and challenges posed to it by myriad quarters.
EFSAS said that the confidence and decisiveness of the Narendra Modi-led government in India, coupled with the Pakistani establishment's acute lack of preparedness, the cluelessness of the establishment's "puppet Prime Minister Imran Khan" in handling the acute economic crisis and options to deal with the problems that this presented for it, had dealt stern blows to the "standing and the image" of the military establishment.
"In its haste to reverse this trend, the establishment may have chosen a route - going after Pashteen - that is fraught with pitfalls and could, in the final analysis, actually prove to be counter-productive," the commentary said.
The think-tank noted that under the five charges against him, Pashteen could potentially be sentenced to life in prison.
Highlighting that the PTM with Pashteen at the forefront, poses a much serious challenge to the hegemony of the military establishment than Pakistani political parties do, the commentary said: "For a start, not even the stalwarts of mainstream political parties have had the courage to call out the establishment with the candidness and clarity that the 27-year-old Pashteen has displayed."
It then goes on to mention the slogan, which it said is often used as rallying cry at PTM rallies -- "Yeh jo dehshat gardi hai, isske peeche wardi hai" (This terrorism, the military is responsible for it!). Such direct criticism of the military is extremely rare in Pakistan, the commentary acknowledged.
EFSAS underlined PTM's insistence on accountability for enforced disappearances has been "especially worrisome for the military establishment."
"Guilty of either having killed the tens of thousands of untraceable Pashtuns extra-judicially or having incarcerated them without any due process being followed, the establishment would be hard-pressed to explain and justify its actions if it were to accede to this PTM demand," the commentary said.
Referring to the severe condemnation from domestic and international quarters that the Pashteen's arrest has received, EFSAS said, "The PTM is a manifestation of the blossoming social awareness among the Pashtuns, who have been at the receiving end of four decades of their homeland being used by the Pakistani establishment to bankroll Islamist fighters while simultaneously mislabeling the Pashtuns as warlike and denying them their basic human rights."
"The arrest of Pashteen and other leaders is more likely to add fuel to the flame rather than douse it, more so as the charge leveled by the establishment of Pashteen questioning the Constitution rings laughably hollow in a country in which military dictators have repeatedly and illegally abrogated the Constitution to facilitate their own dubious reigns of unbridled power," the commentary said.
Highlighting the present atmosphere of shrinking freedoms and increasing authoritarianism in Pakistan, EFSAS said: "A feeling of greater alienation is likely to now take roots among the Pashtuns."
"Pashteen may end up as a fishbone stuck firmly in the establishment's throat. Releasing him at this stage would be interpreted as a huge climb-down by the establishment and would further erode its already diminished prestige. As unpalatable as this first option may seem, keeping him behind bars for any length of time will almost certainly prove to be worse for the military establishment," the commentary read. (ANI)