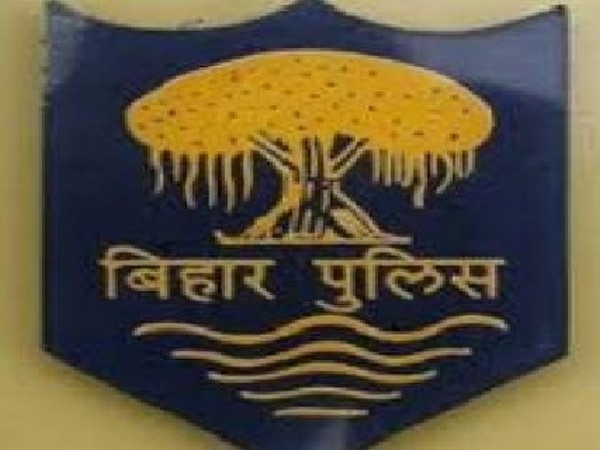 Lalan Singh is a close confidant of Chief Minister Nitish Kumar. He was earlier a minister in the state.
The father and son duo reportedly campaigned in the Delhi Assembly elections for an AAP candidate and was were also seen in Patna.
Further details are awaited (ANI)