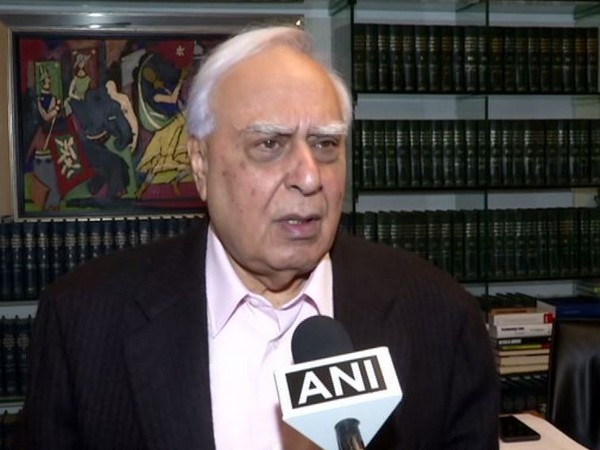 "Sitharaman talked about three themes. The first one was 'aspirational India'. I want to tell that aspirational India is protesting, disturbed and concerned about their future," said Sibal while speaking to ANI.
The Congress leader alleged that the government is not willing to listen to aspirational India.
"How they will deal with concerns of aspirational India if they do not listen to them?" he asked.
The former Union Minister cornered the Centre over "worrisome issues" of unemployment, economic slowdown and fiscal deficit.
"Graduates aged between 22 and 25 have an unemployment rate of 63 percent. The budget does not discuss what needs to be done for these levels of unemployment that have not been seen since in the last 45 years," he said.
"The second theme was economic development but we are in the midst of the economic crisis. I am happy that the Finance Minister recognised the fact that fiscal deficit is 3.8 per cent but she should also tell the country if you add the deficit of Union of India plus the state is more than 8 per cent that is a worrisome situation," said Sibal.
During the budget presentation, Sitharaman said aspirational India, economic development and a caring society for all are the three prominent themes of the Union Budget 2020-21.

"This budget is woven around three prominent themes, aspirational India, in which all sections of society seek better standards of living, economic development for all, indicated in Prime Minister's exhortation 'Sabka Saath, Sabka Vikaas', and lastly, ours shall be a caring society," said Sitharaman. (ANI)