Aspiring model in Delhi repeatedly raped on pretext of work 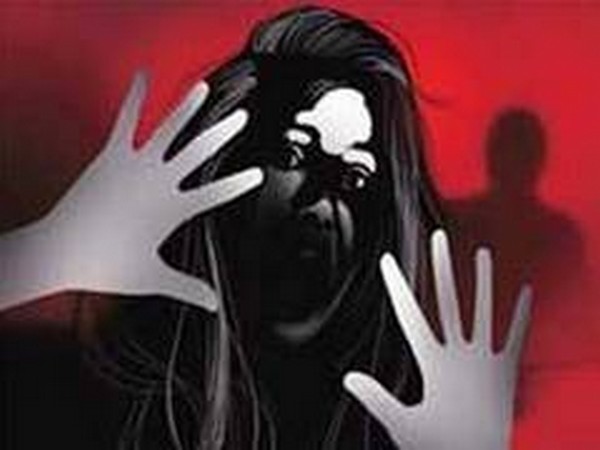 By Gaurav Arora
New Delhi [India], September 16 (ANI): A woman from Delhi, aspiring to be a model, allegedly faced multiple sexual assaults on the pretext of work in the fashion industry.

A case has been registered in Mayur Vihar Police station in Delhi and the investigation is underway.
The victim worked as a trainee nurse at a private hospital in Delhi and told the police in her complaint that she wanted to pursue a career as a model for which she was approached by the accused Aditya alias Tony in June this year.
In her complaint, the victim said that the accused sent his number on Instagram and visited her at her workplace to assure her that he had several contacts in the field of modelling.
The victim said she was asked to come to a hotel in Mayur Vihar for an audition by the accused.
"When the victim reached the hotel, the accused and another person named Sultan Malik were present there. The accused introduced Malik as someone who had worked in the industry for years and had given a break to several models," the complaint said.
The victim added that both Aditya and Malik took her pictures and then forced her to establish a physical relationship with them.
As per the victim, she was then called to Haryana's Panipat district for another round of audition, where the two, along with several others, sexually assaulted her.
She was then informed that she had been selected and was called to Delhi's Neb Sarai, where another accused in the case, Arun Thakral, was present with a camera. Thakral took several pictures of the victim and paid her for work. She was assaulted again.
Following the third incident, the victim tried to reach accused Aditya several times. The complaint said he sent her pictures on WhatsApp and a link to an obscene website, blackmailing her to upload the picture on the site. The victim has also lodged a complaint with the cyber cell at Saket. (ANI)