At least 30 People detained at Saturday rally in Belarusian Capital 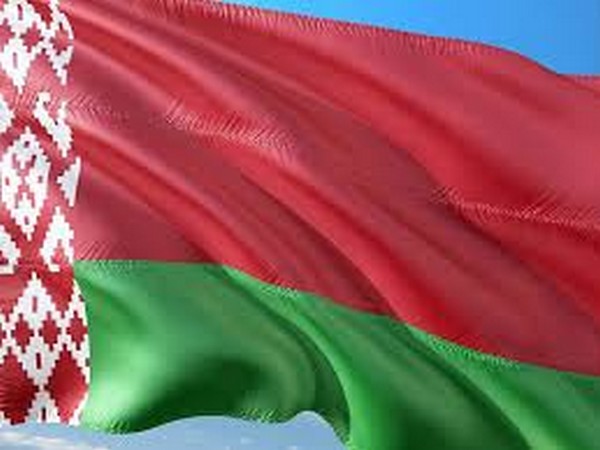 Minsk [Belarus], October 18 (ANI/Sputnik): At least 30 people have been detained during an unauthorized opposition demonstration held in the Belarusian capital on Saturday, the Minsk-based Viasna human rights center said.

The opposition march of more than 100 people began at around 12:50 local time (09:50 GMT) near a Minsk university, but was soon dispersed by police in riot gear. At least 10 students along with a Sputnik correspondent have been detained.
The rights group has published on its website the names of 30 people that have been detained so far. The list includes three reporters.
Nationwide protests have been ongoing in Belarus since the August 9 election in which President Alexander Lukashenko secured his sixth term.
The opposition refuses to recognize his victory and continues holding rallies, with the largest ones taking place on weekends. (ANI/Sputnik)