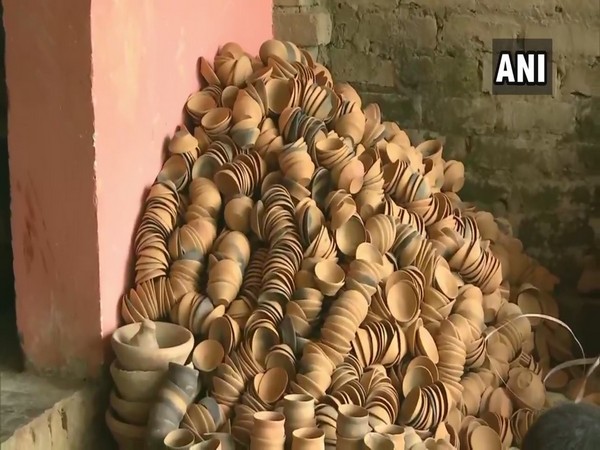 According to Ram Kishore Prajapati, the village has received an order for about 1.25 lakh earthen lamps.
"On the occasion of the foundation stone laying ceremony of the Ram Mandir, we have been given an order for the diyas. We have distributed the work among the 40 families in the village so that the order would be fulfilled on time. We have almost finished making all the diyas, and we are glad that we have been given a work opportunity during the COVID-19 pandemic," Prajapati told ANI. 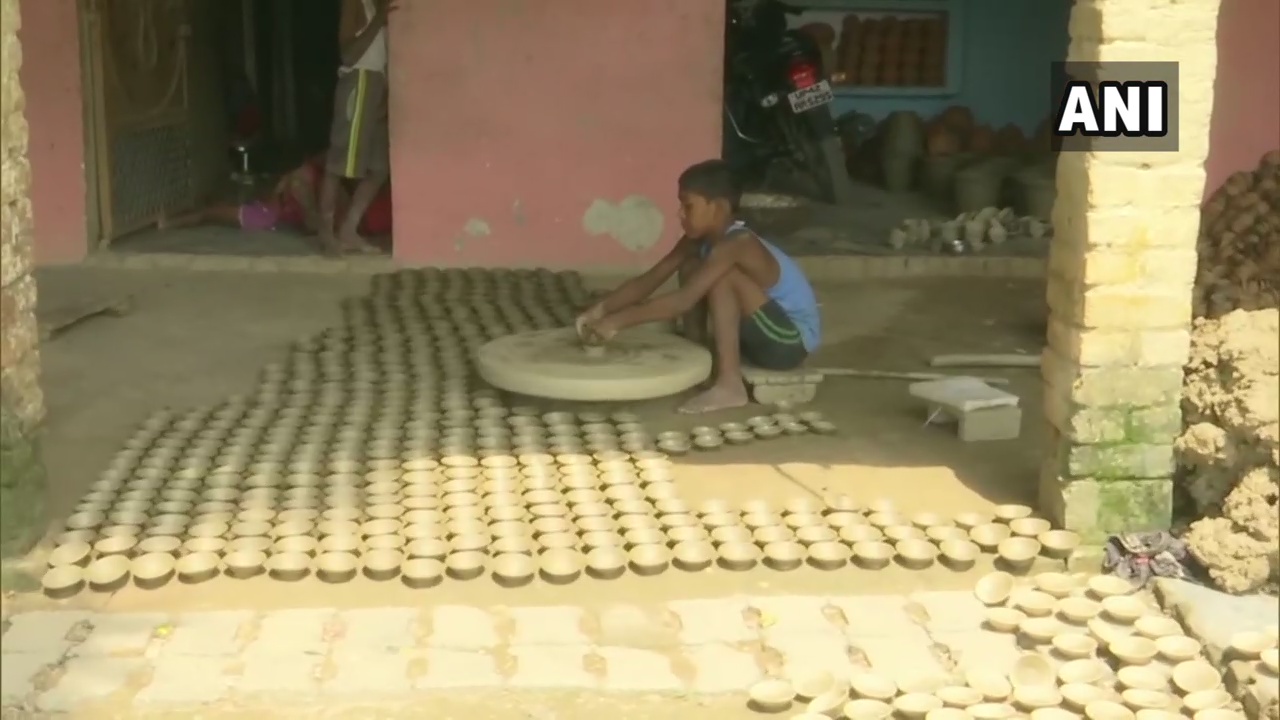 "Prime Minister Narendra Modi will perform Bhoomi Pujan on that day and the atmosphere will be just like Diwali. We are excited that the Prime Minister is coming to visit the place. Yogi (Adityanath) Ji comes often and we don't normally celebrate it much. This is a special occasion," he added. (ANI)
Prime Minister Narendra Modi is scheduled to lay the foundation stone of the Ram temple in Ayodhya on August 5, according to Mahant Nritya Gopal Das, the president of the Sri Ram Janmabhoomi Teertha Kshetra Trust.
The construction of the Ram temple will begin after the foundation stone-laying ceremony.
The Supreme Court, on November 9 last year, had directed the Central government to hand over the site at Ayodhya for the construction of the Ram temple. (ANI)